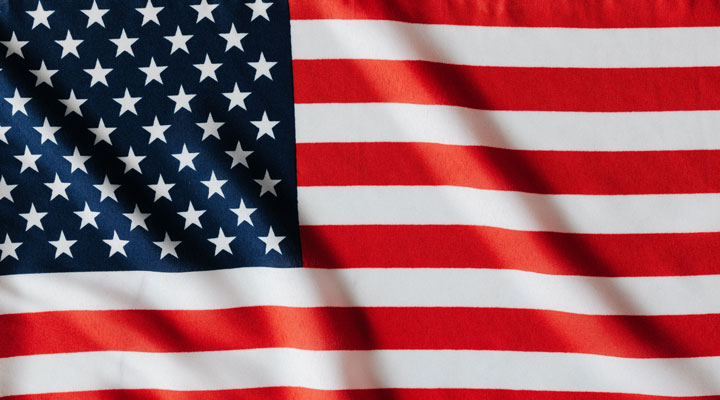 “You’re a grand old flag, you’re a high flying flag, and forever in peace may you wave!” Today, June 14th, is Flag Day, the day we celebrate one of our nation’s most iconic symbols – the American flag. On Flag Day, we celebrate the creation of the original banner by Betsy Ross, it’s transformation over the years, and everything it has grown to represent.

Perhaps one of the most interesting facts about this holiday was that it is believed to have originated right here in one of the areas we serve –Fredonia, Wisconsin! In 1885, schoolteacher BJ Cigrand arranged for his students to celebrate June 14 as “Flag Birthday”. Over the years that followed, he continually advocated in local magazines, papers, and public addresses that everyone should observe June 14th as “Flag Day”.

We fly the American flag to show our patriotism, identify our country amongst others, support our troops, honor our fallen, and mourn as a nation. The flag has appeared everywhere from protests to presidential addresses, and from prayer circles to parades. It is a true symbol of our liberty and freedom.

You’re a grand old flag,
You’re a high flying flag
And forever in peace may you wave.
You’re the emblem of
The land I love.
The home of the free and the brave.
Ev’ry heart beats true
‘neath the Red, White and Blue,
Where there’s never a boast or brag.
Should auld acquaintance be forgot,
Keep your eye on the grand old flag. 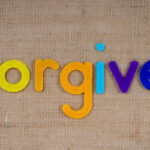 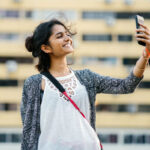 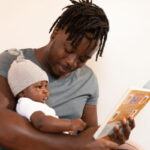 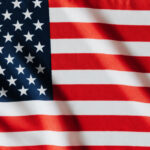 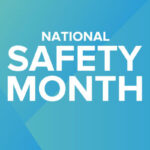