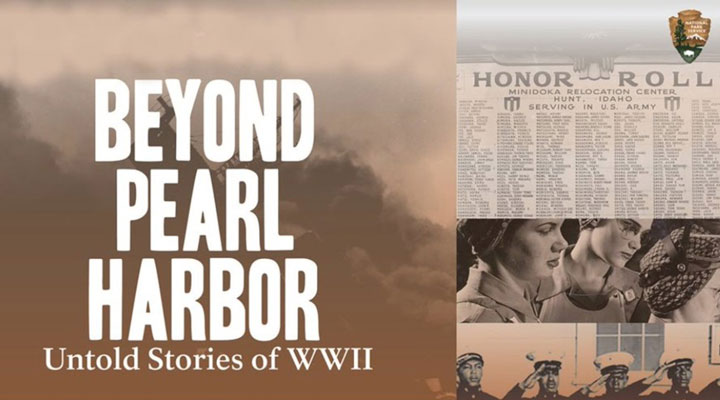 December 7th is the 80th anniversary of the attack on Pearl Harbor. Today, we remember the people killed in the attack, and honor the survivors and veterans.

On this day in 1941, the Japanese attacked the United States Naval Base at Pearl Harbor on the Hawaiian island of Oahu. 2,403 service members and civilians were killed, and an additional 1,178 people were injured in the bombings that also sank two battleships (the USS Arizona and the USS Utah) and destroyed 188 aircraft. It’s no wonder President Franklin D. Roosevelt called this “a date which will live in infamy”.

Each year, the National Pearl Harbor Remembrance Day Commemoration is held at the Visitors Center. The opening keynote is followed with a minute of silence at 7:55 am – the exact minute the Japanese attack began. This is followed by a missing man flyover, music by the U.S. Navy’s Pacific Fleet Band, a Hawaiian blessing, wreath presentations, a rifle salute by the U.S. Marine Corps, a vintage aircraft flyover, and Echo Taps in recognition of the men and women who survived the attack and those who made the ultimate sacrifice for their country on December 7, 1941.

Check out the Pearl Harbor Events website for their virtual event that includes: 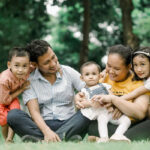 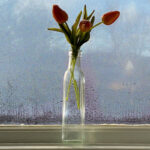 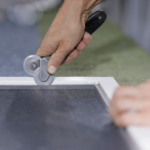 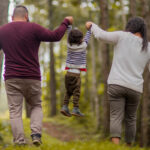 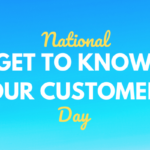