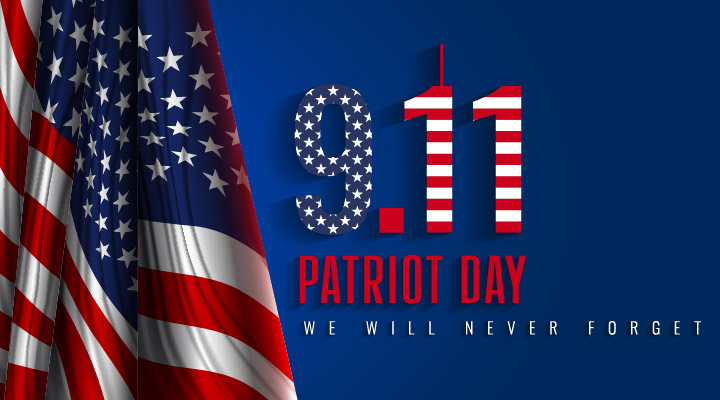 Since 2001, September 11th is a date that will always stand out in the minds of Americans. On this day, 21 years ago, terrorist attacks killed over 3,000 people and injured more than 10,000 others. This was the deadliest terrorist attack ever on U.S. soil, and the worst foreign attack since the bombing of Pearl Harbor, 60 years prior. Even years later, we still see the lasting changes left by these events in our airport security and in the forever changed New York City skyline.

It’s easy to focus on the fear left behind when our sense of security was shattered. The events of that day turned our world upside down. Instead, let’s take a moment today to honor all of the heroes who served and sacrificed that day through service and remembrance.

We remember the first responders – the firefighters, policemen, EMTs, and others. These men and women ran towards the danger to rescue strangers. They risked, and in many cases died, for people whose names they never knew.

We remember the crew and passengers of United Flight 93. When their plane was hijacked, they fought together to attempt to regain control of the plane. They knew what was at stake, and saved countless lives by fighting back.

Finally, let us take a moment to remember the rest of those who lost their lives – the passengers of the other flights and the victims in the towers, the Pentagon and on the ground. None of them expected that day to be their last. They were going about their average day, or possibly going on vacation. Instead, they were taken from their friends and families unexpectedly.

Instead of merely focusing on the sadness of this event, honor the memory of those lost though service and remembrance.  Take time today to make your community – and country – stronger. 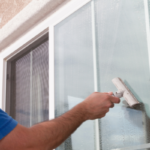 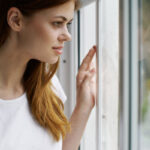 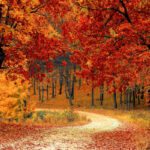 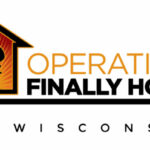 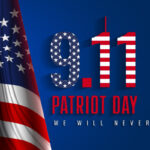