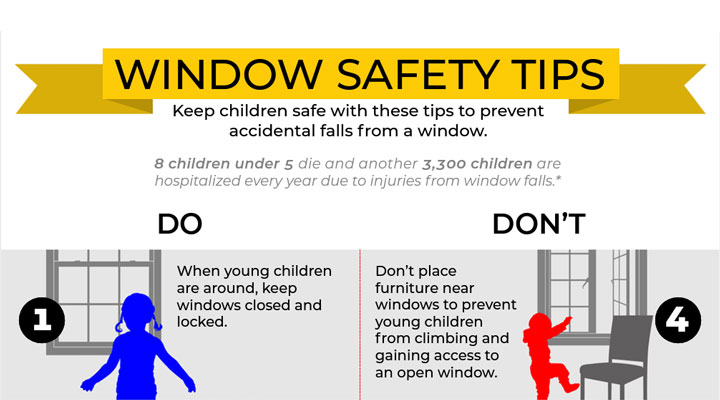 National Window Safety Week is recognized to increase awareness on helping to prevent window falls and the correct use of windows for emergency escape purposes. Annually, around eight children under the age of five die from falling out a window. In addition to these tragic deaths, over 3,300 are injured severely enough to need to […] 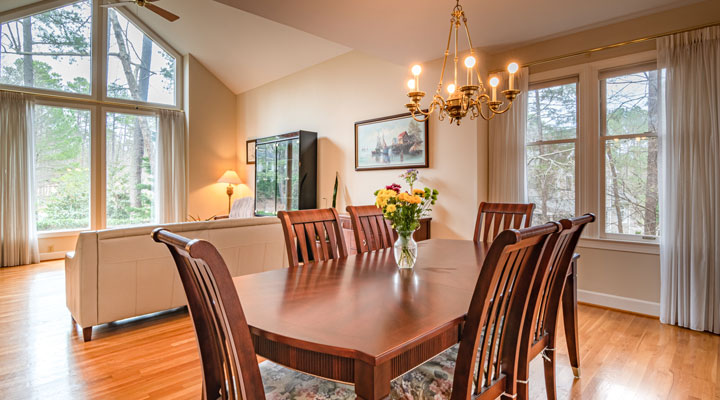 National Cleaning Week is March 27 – April 2, 2022, and it’s the perfect chance to deep clean your kitchen, bedrooms, and bathrooms. According to National Calendar Day, here are the most dreaded of cleaning tasks: Cleaning the bathroom (52%) Kitchen cleaning (23%) Dusting (21%) Mopping (20%) Doing the laundry (17%) National Cleaning week comes […] 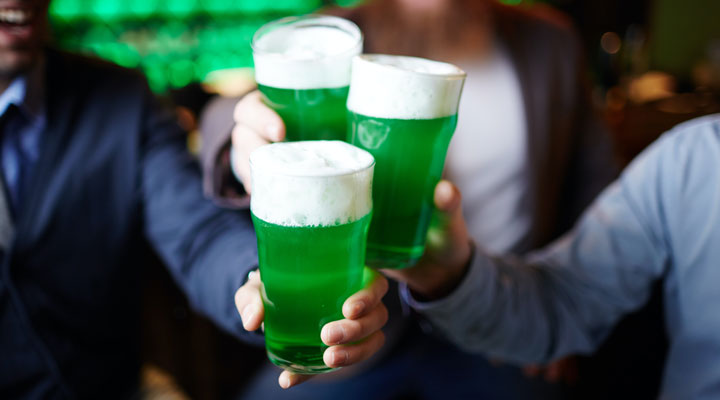 Today, March 17th, get in touch with your Irish roots and enjoy some corned beef and cabbage in honor of the patron saint! Whether enjoying a Guinness or some green tapped beer, everyone can be a little Irish. We at E-Z Window Cleaning are equally proud of our roots. Our company, started in 1999, prides […] 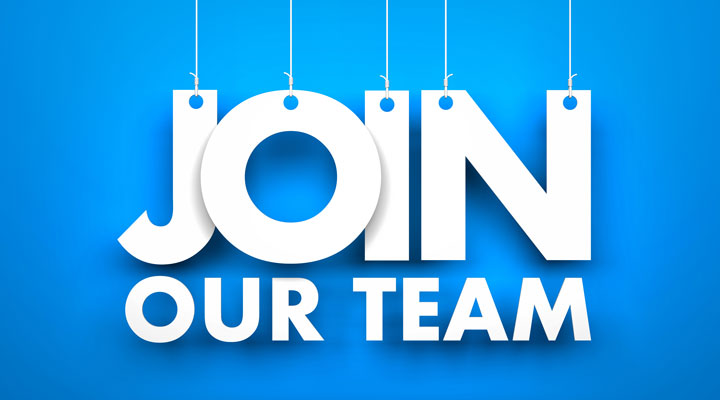 Looking for a job in an environment that provides a variety of work opportunities with respectful and family-oriented people? Starting at $500-$600 a week, our employees appreciate the salary and the freedom of working outside! E-Z Windows serves over 45 communities, which means our employees often work close to home. We provide new employees with […] 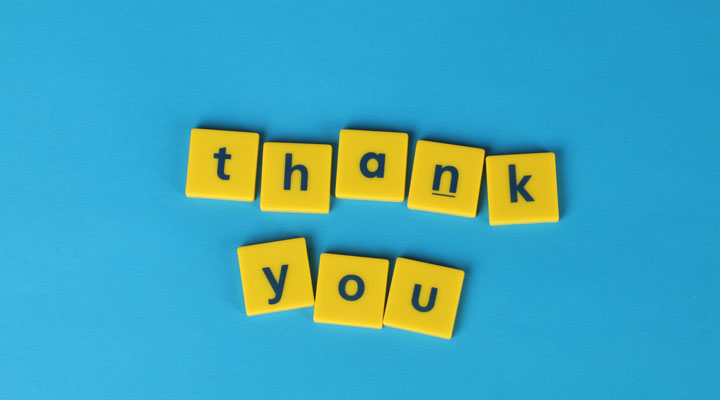 Steve Jobs once said, “The only way to do great work is to love what you do.” Like the late Steve Jobs, E-Z Window Cleaning not only loves what we do… we also love our employees. Our mission is to treat every customer, employee, and business partner as we would like to be treated. Using […]

March is National Kidney Month and we are asking for your help to raise awareness about kidney disease, which affects more than 30 million American adults. In the month of March, we encourage you to not take your kidneys for granted. 1 in 3 adults is at risk for kidney disease. Major risk factors include […] 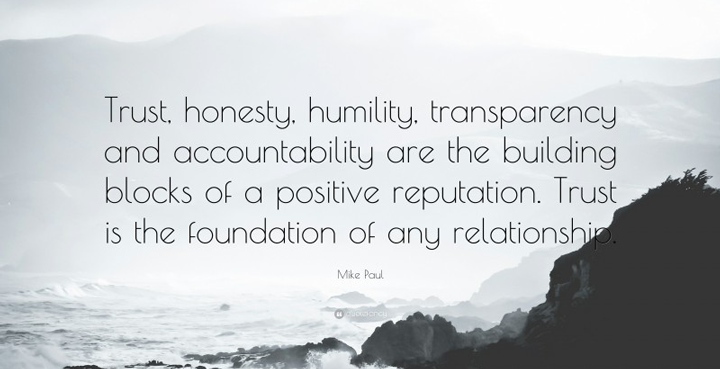 In 2020, we celebrated our 20th-anniversary servicing customers in the Milwaukee metro area. We never dreamed that we would have the opportunity to serve our wonderful community, let alone for 20 years. Though we have cleaned over 23,500 homes, we never take a single customer for granted. We take pride in serving our customers, producing […] 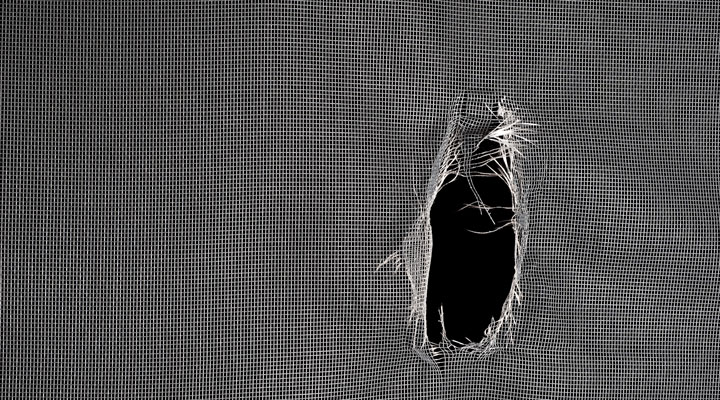 When we set the clocks ahead, register our children for summer day camp, and start to open up the windows, it usually means spring is in the air. Many people believe getting a home ready for spring means cleaning the home. If only that were the case! Preparing your house involves many other to-do’s on […] 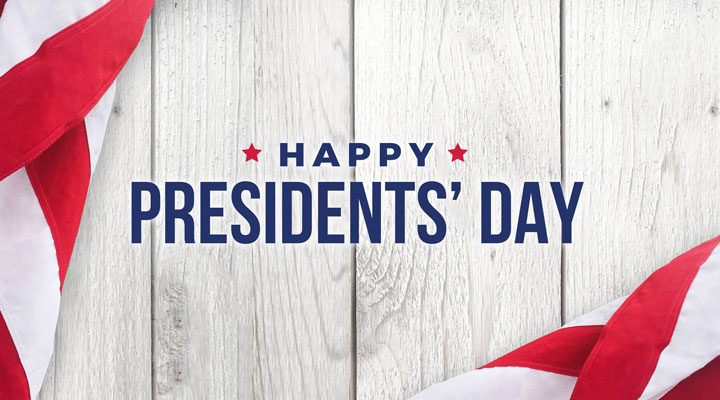 In 1776, our forefathers proclaimed their independence from King George III, and after bloody battles and conflicts, our democratic nation was born. George Washington, the first to preside over our newly formed government became a national icon to be honored annually on the third Monday in February, President’s Day. Since then, we have used this […] 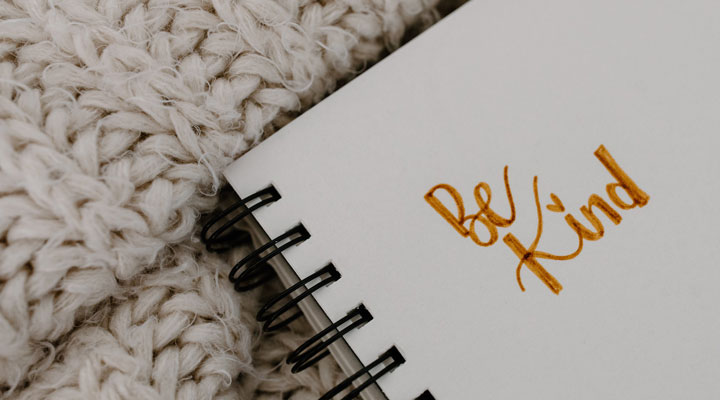 Mark Twain once said, “Kindness is a language which the deaf can hear and the blind can see.” But it’s sometimes hard to turn on the news or read an article on the internet and see a positive story about someone who has made a difference in our world. Clogged traffic on the way to […]